Ace of Cups Sing Your Dreams

Ace of Cups, the pioneering all-women band from the ‘60s San Francisco psychedelic scene, are back with Sing Your Dreams! 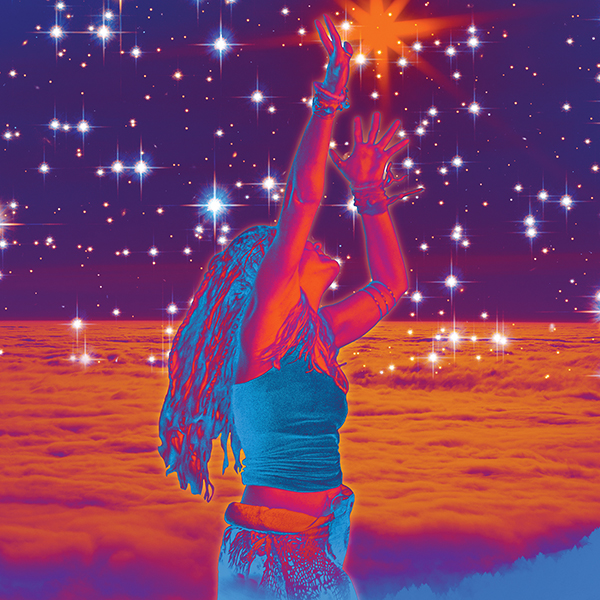 The Ace of Cups’ longstanding attitude of total creative freedom and a fierce commitment to humanity continue to flow unabated on Sing Your Dreams. Built on a rock-solid foundation of blues and soul, infused with the ageless tendrils of folk melodies and world music rhythms, the new album reveals the group’s innate grasp of the power of song, in whatever forms it might be presented.

The maxim of love and togetherness that is core to Ace of Cups is as strong as ever on this new record. These women are part of a generation for whom social justice was—and still is—a major concern, and in the light of the tension and tumult of recent events, we could all benefit from their courage and positivity.

Please Note: The LP has been delayed by production issues due to COVID and will ship 12/1

“I heard some groovy sounds last time in the States, like this girl group, Ace Of Cups, who write their own songs and the lead guitarist is hell, really great.” —Jimi Hendrix 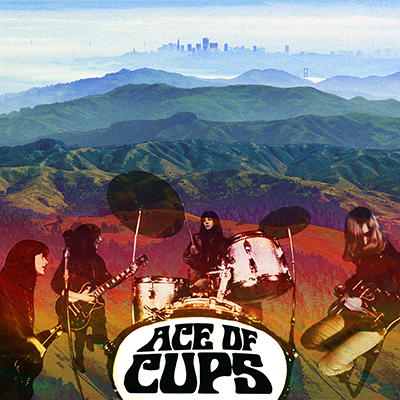 Ace Of Cups may not have been the first all-women rock and roll band, but they were the one that mattered within that bizarre wrinkle in time that constituted late 1960s San Francisco. Converging from a diverse set of backgrounds in the Haight-Ashbury just before the Summer of Love, these young women would constitute an independently-driven, uniquely-inspired organization, equally capable of feather-light poetry, funkier soul and further-out freakery than most of their more celebrated male compatriots within the psychedelic ballrooms. Yet despite the avowed interest of the industry and obvious hometown support, the original Ace Of Cups never got to make a record. Until now…

High Moon Records is honored to present the first studio record by the mesmerizing Ace Of Cups. Produced by Dan Shea (Santana, Jennifer Lopez, Mariah Carey),  and recorded at Marin’s Laughing Tiger Studios, the record’s twenty-one tracks span fifty years of masterful songwriting, that sound as timeless as they do cathartic.

Anchored by fervent playing and beautiful harmonies from the Ace, classic songs such as “Taste Of One,” “Pretty Boy,” “Circles” and “Simplicity” have been given new energy and focus while previously unheard newly written material reveals additional depth and soul. Special guests include legendary players (and long time Ace of Cups friends)  Jorma Kaukonen, Jack Casady, and Charlie Musselwhite as well as lead vocal turns by Bob Weir  on “The Well”,  Taj Mahal  on “Life In Your Hands”, Peter Coyote on “As The Rain”, and Buffy Sainte-Marie  on “Pepper In The Pot”. Despite the sheer number of songs and guests on the album, and the range of material, there is a remarkable consistency born from the band’s and musicians’ deep personal connection and musical bond.

“The Renaissance faire that was the crossroads of Haight and Ashbury found its female voice in Ace Of Cups, though it’s a disservice to view their musicality and dedication to craft through the prism of gender.  Their knowing lyrics, instrumental excursions, and divine harmonies resonate beyond their time, and it is a beautiful and bountiful remembrance that they are they getting the long-awaited respect they so genuinely deserve.” —Lenny Kaye


You can order the digital release here!